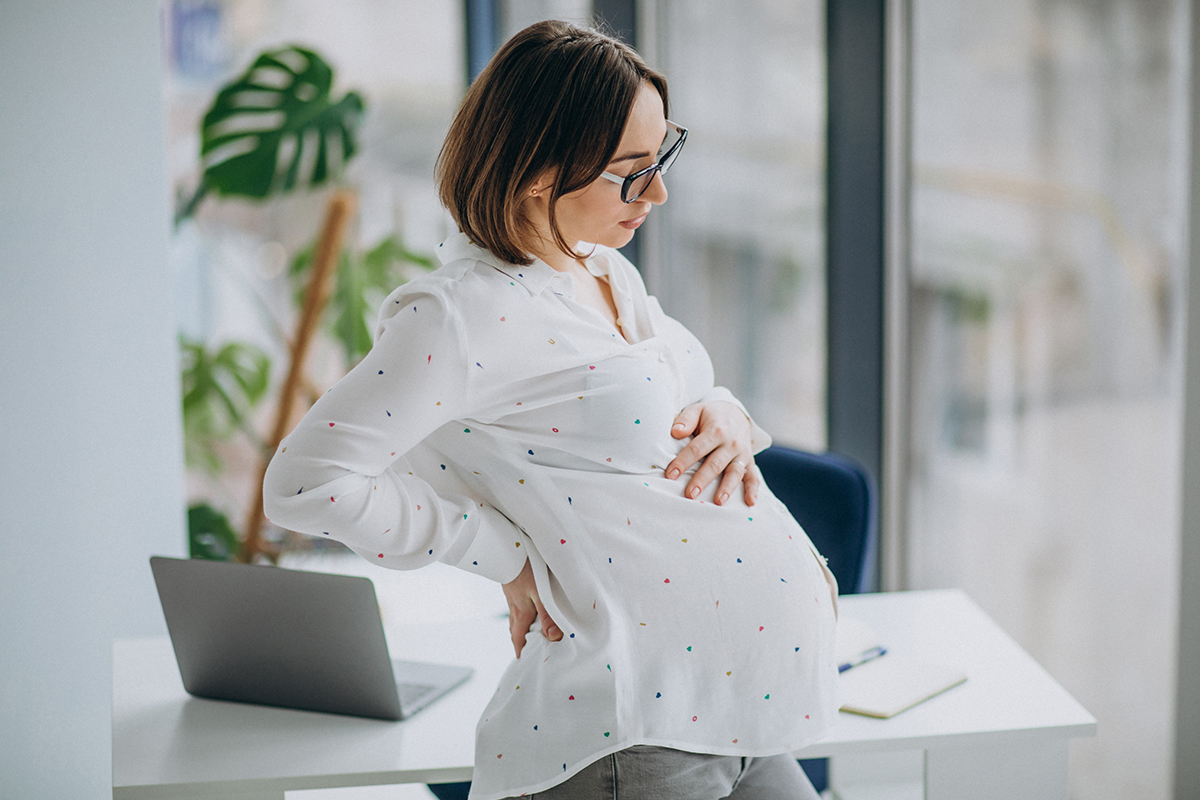 Iron deficiency anemia during pregnancy can make you feel weak and tired. Iron deficiency in the body causes a reduced supply of oxygen to organs such as the brain, heart and muscles, and because of that, the cells receive less nutrients. That is why anemic people feel mentally and physically weak.

Reasons for anemia in pregnancy and what to do about it?

The body uses iron to produce hemoglobin, a protein in red blood cells that carries oxygen to the tissues. During pregnancy, they need twice as much iron as women who are not pregnant. Pregnant women need iron to produce more blood to supply their baby with oxygen. If you do not have enough iron or your body does not get enough iron during pregnancy, you can develop anemia due to iron deficiency.

The effect of anemia on the baby

Severe forms of anemia during pregnancy increase the risk of premature birth, getting a baby with low natural weight and postpartum depression. Some studies also show an increased risk of a baby dying just before or after birth.

Symptoms of anemia in pregnancy

Signs and symptoms of anemia include:

The symptoms of anemia can often be very similar to the general symptoms of pregnancy. Whether you have these symptoms or not, do blood tests in order to detect anemia during pregnancy. If you are worried about the level of fatigue or any other symptoms, talk to your doctor.

Can a diet prevent Anemia?

Yes. In order to prevent anemia in pregnancy or cure this condition while it is still in the early phase, the future mother should add iron from animal products, such as various types of meat, to her diet, because it is the easiest way to be absorbed. In order to boost iron absorption from plant sources and supplements pair them with food or beverages high in vitamin C – such as orange juice, tomato juice or strawberry juice. Diet can prevent anemia, but if you have already been diagnosed with anemia, then you need iron-containing supplements – just consuming iron-containing foods will not be enough.

Dietary supplements that contain iron should be taken at meal time because it makes them more effective. However, keep in mind that some products can slow down the digestion of iron. Iron-containing supplements are usually prescribed in combination with vitamin C, which boosts iron absorption. Overdose can lead to disorders of the digestive tract.

If you are taking a prenatal iron supplement and you are anemic, your doctor may recommend testing to determine other possible causes. In some cases, you may need to visit a doctor who specializes in treating blood disorders – a hematologist. If the cause is iron deficiency, additional iron may be suggested. In cases when the doctor evaluates it, you will need to take iron intravenously.

We recommend that you, in agreement with your doctor, do all the necessary tests on time.